This is one of my favorite PNW endemics. The bark can be collected and steeped in a tea to treat stomach aches, cramps, or sore throats. The berries can be chewed to suppress hunger or fermented into a cider. The wood of madrone is beautiful and dense making it excellent for kinds of projects. Madrone’s thick, evergreen leaves are resistant to water loss make the species well adapted for coastal and dry environments throughout the PNW. This is one of my favorite PNW endemics. These bark peels can be collected and steeped in a tea to treat stomach aches, cramps, or sore throats. The berries can be chewed to suppress hunger or fermented into a cider. The wood of madrone is beautiful and dense making it excellent for kinds of projects. Madrone’s thick, evergreen leaves are resistant to water loss make the species well adapted for coastal and dry environments throughout the PNW.

Camas was one of the most important food plants for PNW indigenous peoples. In late spring, bulbs were collected and slow-cooked in giant pits or earthen ovens. These roasted bulbs taste similar to sweet potatoes, but are much sweeter and more fibrous. These plants were such an important food source that wars were often fought over control of the prairies in which they grow. Here in the Puget Sound, these prairie habitats were maintained through regular burning in order to preserve and promote camas growth. Today, more than 85% of these prairie ecosystems have completely disappeared and almost 20,000 of the 23,000 remaining acres can be found here on the Joint Base Lewis-McChord. These common shrubs are some of the first plants to bloom in spring. Their bright white flowers light up our hillsides just as they’re starting to turn green. This plant was a staple food source for many native peoples who ate their berries raw (although they’re not as moist or sweet as other Rosaceae berries) or mashed them and shaped them into biscuits which were dried and stored for winter (side note: serviceberry is also a common ingredient in pemmican, which often is stored in biscuit shapes, so this note about dried biscuits could be a reference to pemmican, and saskatoon biscuits might not be a real thing…I’m not sure. Do any of my followers know?). Today, many local foragers will utilize these berries in jams and pies and often sweeten them for trail mixes and granola. 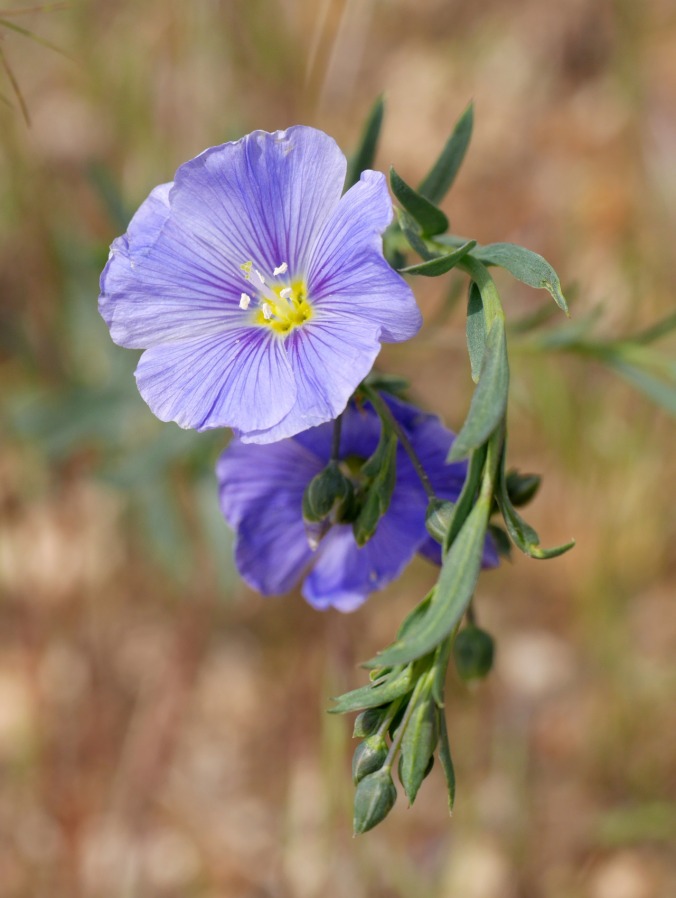 Mint is one of the most abundant, easily recognizable plants growing along the banks of Missoula’s rivers this summer – perfect for those on-the-fly, riverside mojitos! Look for its square stems, axillary flowers, and minty aroma!

Unlike its name suggests, Fireweed is hardly a weed! One of the PNW’s most abundant wildflowers, Fireweed holds an important role in nearly every native culture. Its young shoots and leaves are a delicacy to some, and medicinally important to others. Many peoples used fibers torn from its shoots to make rope, and, still today, folks throughout the northern hemisphere use its fluffy seeds as a natural stuffing for pillows.