Ravens are always the first birds to greet me upon reaching the sagebrush deserts of eastern Washington.

The Palouse River and massive floods from Glacial Lake Missoula carved out these beautiful basalt canyons that meander through the Columbia Plateau of eastern Washington.

I’m off on an adventure with the BF for a couple weeks, then heading to UC-Riverside to do some research with a fellow ornithologist. I’ll resume regular posting in July! Until then, get out and enjoy the sunshine! Cheers! 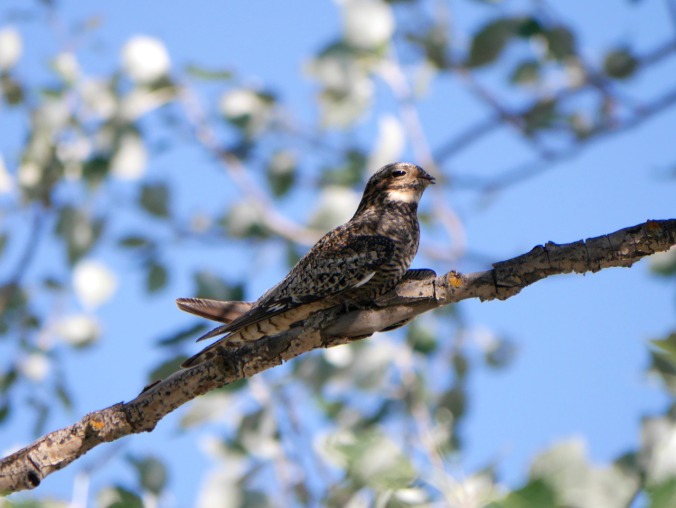 Nighthawks are neither hawks nor are they nocturnal. They are more closely related to swifts and hummingbirds than to hawks, and they tend to be more crepuscular (active at dawn and dusk) than nocturnal. They are most easily observed while hunting insects over bodies of water. Look for their characteristic dihedral (v-shaped) wings and listen for their calls. This was the first time I had ever seen a nighthawk perched! So cute! 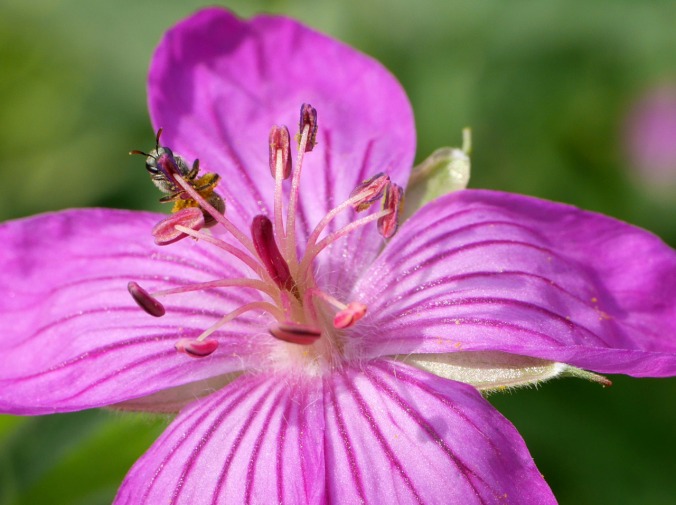 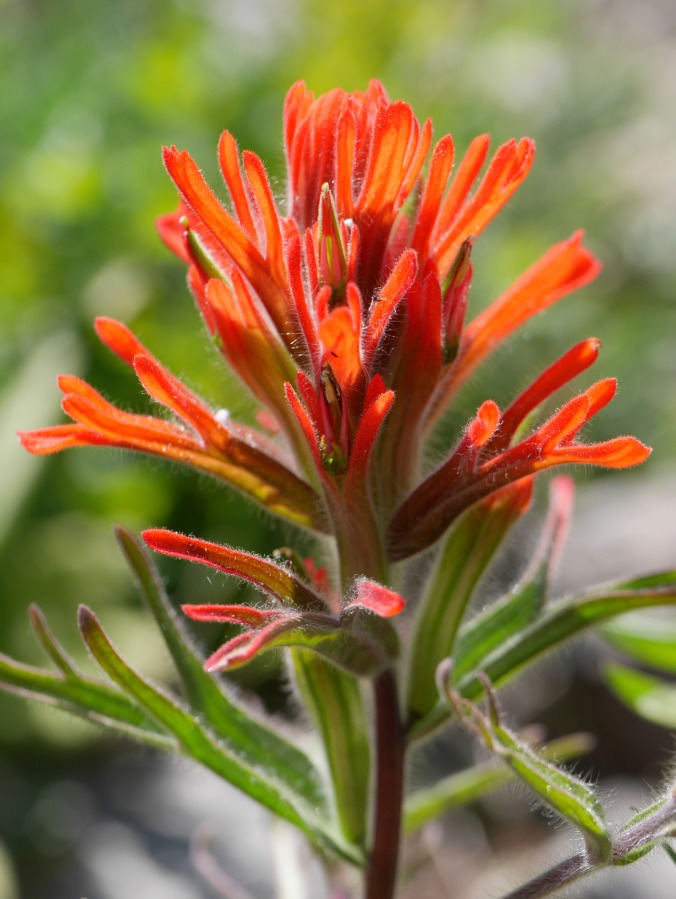 There are three or four species of paintbrushes with red bracts in the Pacific Northwest. The two most common are the Harsh Paintbrush (C. hispida) and the Common Crimson Paintbrush (C. miniata). C. hispida has a dense coat of long, hispid hairs (which look lovely when back-lit!) and will always have lobed leaves on the upper third of their stems. Conversely C. miniata is often less hairy and will have unlobed leaves on the entire stem (sometimes with small lobes on the upper-most portion). The two can also be differentiated by their calyces which are pointed in C. miniata and blunt in C. hispida.
Fun Fact: All paintbrush species are parasites, growing on the roots of other plants to survive.

Piper’s Anemone doesn’t look much like other common PNW anemones. It tends to have glabrous, trifoliate bracts that look exactly like leaves, while other anemones would have highly dissected, not-very-leafy bracts such as these here. And instead of having five white petaloid sepals it can have up to eight, as you can see in this photo. Apparently, the genetic and developmental mechanisms that determine which floral parts will be sepals, petals, or stamens are easily changed, allowing flowers with loads of stamens (like roses, buttercups, cherry blossoms, anemones, larkspurs, etc.) to produce a few extra petals instead. This is how we get the ornamental varieties of many Ranunculaceae and Rosaceae flowers (their wild versions should have five petals). Piper’s Anemone is a PNW endemic and is uncommonly found in moist coniferous forests from the Blue Mountains of northeastern Oregon and southwestern Washington, through central Idaho, west to the Bitterroot Mountains of Montana. 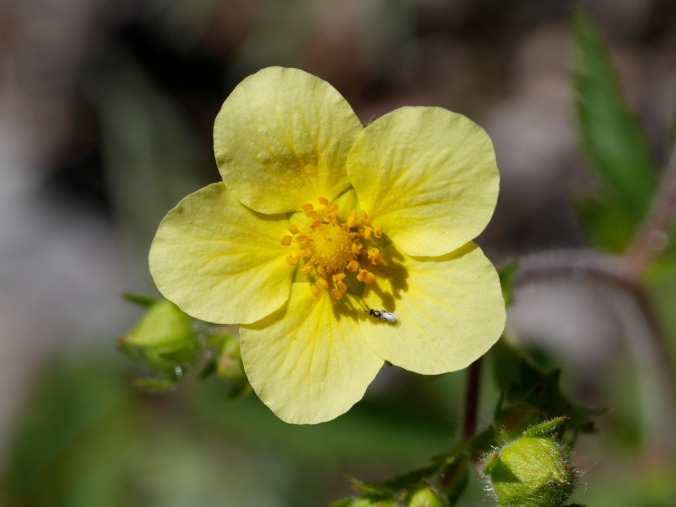 Cinquefoils are named for their 5-parted leaves, although many members of Potentilla lack these characteristic leaf shapes. Potentilla fruits are aggregate fruits like raspberries and blackberries and, while completely edible, they are said to taste horrid.