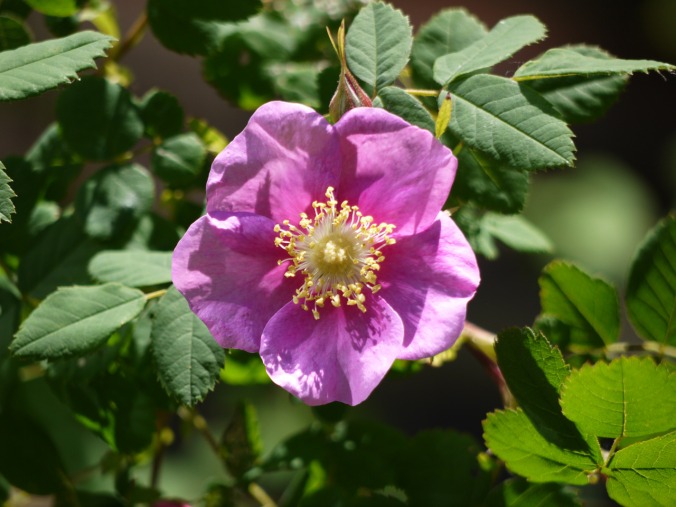 This wild rose is a gorgeous and common inhabitant of moist forests throughout the northwest. When the flower dies in the fall, it leaves behind what is called a “hip.” This fruit is fantastic in teas and rich in vitamin C.